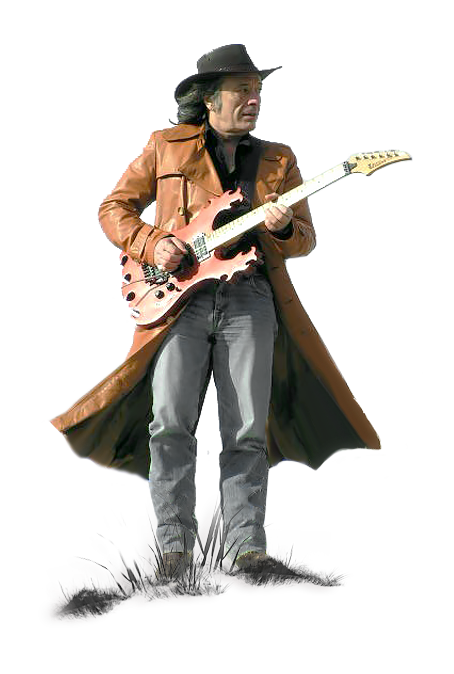 Born into a family of classical musicians, a mother who sang in operas, a famous trombonist grandfather in Italy, and a cousin by the name of Gianella De Marco who at the age of 5 directed the symphony orchestra of La Scala in Milan... It could only be a predestined birth to be a musician.

He received classical training from a very young age, but will give up at the age of 15 after the appearance of rock music, The Shadows, Beatles, and many others have quickly made him want to follow this way.

Having wanted to relearn music theory, he took classes in academy and piano, a favorite instrument for his mother. It is from then on that it will come to him the idea to compose an opera, completely wacky, pure fiction, but leaving the imagination of the listener to make his own history.